Clean Jokes From Some Cleaning Jokers 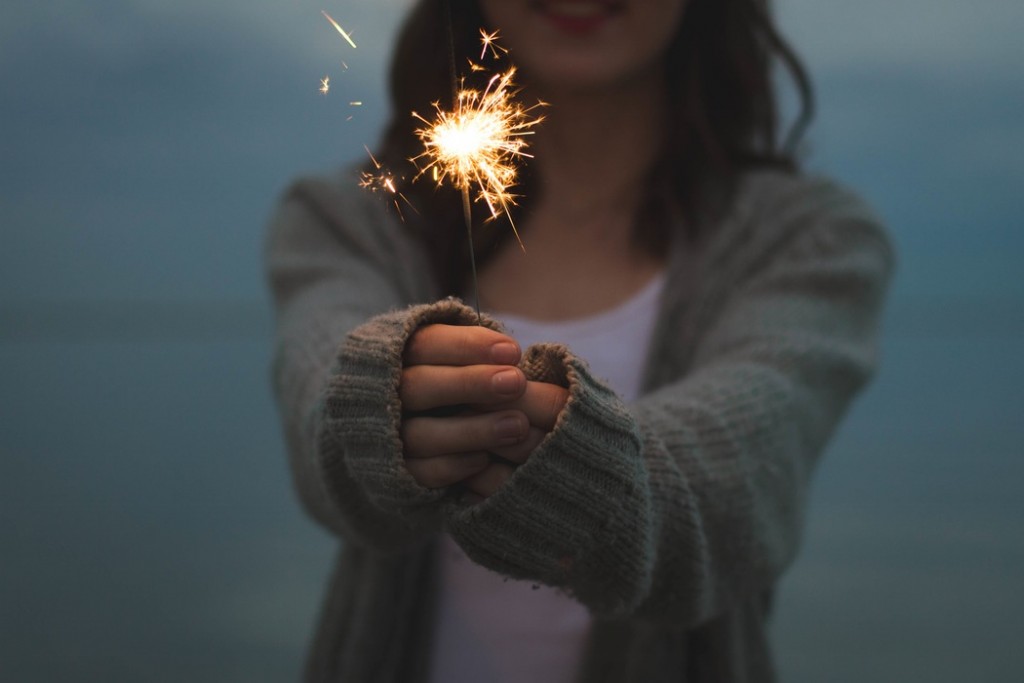 Summer months are great for vacations. Sometimes getting away from the job is not possible but taking a few minutes to laugh with a coworker can relieve stress and make the office more pleasant. This week your favorite janitorial service has some good clean jokes to share and remind us not to take ourselves or others too seriously.
Too often the truth is more difficult to believe than fiction. The following are actual excerpts from resumes, cover letters, office emails, and memos.
Ever wondered why they hired the employee they did? Maybe there wasn’t much competition.
From resumes:
·      Additional skills: “I am a Notary Republic.”
·      “I always staple at exactly a 45º angle.”
·      Qualifications: “Twin sister has accounting degree.”
·      Experience: “Have not yet been abducted by aliens
·      “My duties included cleaning the restrooms and seating the customers.”
·      Under hobbies/interests: “Simulating earthquake by shaking table”
Correct Spelling: Wrong Word
·      Objective: “career on the Information Supper Highway”
·      Experience: “Stalking, shipping & receiving”
·      “Revolved customer problems and inquiries.”
·      “Consistently tanked as top sales producer for new accounts.”
·      “Planned new corporate facility at $3 million over budget.”
·      “Seeking a party-time position with potential for advancement
·      Job Duties: “Answer phones, file papers, respond to customer e-mails, take odors.
·      Experience: “Child care provider: Organized activities; prepared lunches and snakes.”
·      Resume: “Spent several years in the United States Navel Reserve
Worth Consideration:
·      Why should an employer hire you? “I bring doughnuts on Friday.
From Corporate:

As of tomorrow, employees will only be able to access the building using individual security cards. Pictures will be taken next Wednesday and employees will receive their cards in two weeks. (This was the winning entry; Fred Dales at Microsoft Corporation )

What I need is a list of specific unknown problems we will encounter. (Lykes Lines Shipping)

E-mail is not to be used to pass on information or data. It should be used only for company business. (Accounting Mgr., Electric Boat Company)

This project is so important, we can’t let things that are more important interfere with it. (Advertising/Mktg. Mgr., UPS)

Doing it right is no excuse for not meeting the schedule. No one will believe you solved this problem in one day! We’ve been working on it for months. Now, go act busy for a few weeks and I’ll let you know when it’s time to tell them.(R&D Supervisor, Minnesota Mining & Manufacturing/3M Corp.)

Quote from the boss: “Teamwork is a lot of people doing what ‘I’ say.” (Mktg. executive, Citrix Corporation)

We know that communication is a problem, but the company is not going to discuss it with the employees. (AT&T Lone Lines Division)We recently received a memo from senior management saying, This is to inform you that a memo will be issued today regarding the subject mentioned above.” (Microsoft, Legal Affairs Division)
As director of communications, I was asked to prepare a memo reviewing our company’s training programs and materials. In the body of the memo one of the sentences mentioned the “pedagogical approach” used by one of the training manuals. The day after I routed the memo to the executive committee, I was called into the HR Director’s office, and was told that the executive VP wanted me out of the building by lunch. When I asked why, I was told that she
wouldn’t stand for “perverts” (pedophiles?) working in her company. Finally he showed me her copy of the memo, with her demand that I be fired, with the word “pedagogical” circled in red. The HR Manager was fairly reasonable, and once he looked the word up in his dictionary and made a copy of the definition to send to my boss, he told me not to worry. He would take care of it. Two days later a memo to the entire staff came out, directing us that no words which could not be found in the local Sunday newspaper could be used in company memos. A month later, I resigned. In accordance with company policy, I created my resignation letter by pasting words together from the Sunday paper. (Taco Bell Corporation)
Just for fun:
Were Moses alive today, the Ten Commandments would be known as the Ten Best Practices, presented in PowerPoint and followed by 40 years of status meetings.
Someone in administration put up a sign reading “Think!” and would like to know who added: “Or Thwim!”
Voted best advice if you are caught sleeping: Say “Amen”
Who’s in Charge?:

Sam walks into his boss’s office. “Sir, I’ll be straight with you, I know the economy isn’t great, but I have over three companies after me, and I would like to respectfully ask for a raise.” After a few minutes of haggling the boss finally agrees to a 5% raise, and Sam happily gets up to leave. “By the way”, asks the boss as Sam is getting up, “which three companies are after you?” “The electric company, water company, and phone company”, Sam replied.

The sales chief, the HR chief, and the boss of a company are on their way to lunch when they stumble upon a beat up, but valuable looking brass container.
The sales chief picks it up and starts cleaning it with his handkerchief. Suddenly, a genie emerges out of a curtain of purple smoke. The genie is grateful to be set free, and offers them each a wish.
The HR chief is wide-eyed and ecstatic. She says, “I want to be living on a beautiful beach in Jamaica with a sailboat and enough money to make me happy for the rest of my life.”
Poof! She disappears.
The sales chief says, “I want to be happily married to a wealthy supermodel with penthouses in New York, Paris, and Hong Kong.”
Presto! He vanishes.
“And how about you?” asks the Genie, looking at the boss. The boss scowls and says, “I want both those idiots back in the office by 2 PM.”
Moral of the Story: Always let your boss speak first.
A young executive is leaving the office late one evening, when he finds the CEO standing in front of a shredder with a piece of paper in his hand.
“Listen,” said the CEO, “this is a very sensitive and important document here, and my secretary has gone for the night. Can you make this thing work for me?”
“Certainly,” the young executive says. He turns the machine on, inserts the paper, and presses the start button.
“Excellent, excellent!” says the CEO as his paper disappears inside the machine. “I just need one copy.”
Content was aggregated from various online sources including:
https://jobmob.co.il/blog/funniest-resume-mistakes
https://www.rd.com/joke/powerpoint-the-program-you-love-to-hate/#ixzz3doNCrA3S
https://www.ahajokes.com/off25.html
https://www.rd.com/jokes/office/

Get A Free Cleaning Quote! 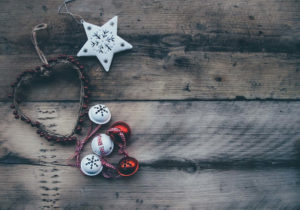 Cleaning For The Holidays 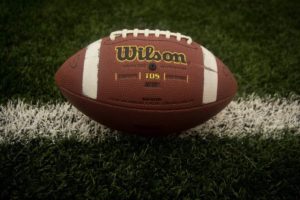 How To Put On An Office Fantasy Football League 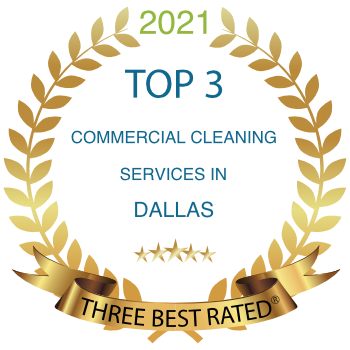 We pride ourselves on our quick response time.